Palazzo Borghesi (or Borghese), of medieval origin, was built in the first half of the fourteenth century and underwent alterations in the second half of the fifteenth century before being renovated between 1513-1514 by the Borghesi del Monte dei Nove family. The building has numerous innovative elements for the Sienese architecture of the sixteenth century.

It is an interesting example of a complete Renaissance reworking of pre-existing Gothic buildings. The main facade, on via di città, preserves the ancient Gothic building, the stone face, where traces of the pointed arches of the doors and windows are still visible.

The current appearance of this facade is typically Renaissance. Articulated on four high floors, divided by string courses that run at the height of the windowsill, the latter are enclosed by rectangular frames and crowned by an architrave.

Between the central windows of the first floor there is the coat of arms with the royal kingdom of Pope Paul V, which belonged to this family, while the noble coat of arms of the Borghesi, once placed on the corner of the building, was removed a few years ago because it was unsafe.

In the first decades of the 16th century this facade was entirely frescoed by Domenico Beccafumi, unfortunately at the present time no trace of this decoration remains. The other façade of the building on Via San Pietro appears to have been elaborated according to modules that are linked to sixteenth-century traditions but the notable alterations and the lack of reliable documentary data do not allow a precise dating.

Another body was added to the building between the corner of via di Città and the wide coast, in the period after the Renaissance building, it does not appear in the plans and views of the city of the early 17th century. This façade presents a Tuscan pilaster score on the ground floor and two orders of loggias also on the first and second floors.

The door of Palazzo Borghesi, dating back to the early 1800s and embellished with two suggestive wooden masks, opens to the view of the terracotta statue of Pope Paul V Borghese, and to a precious ceramic frieze by Della Robbia.

In the atrium there is the terracotta statue of Paul V seated, within a niche surrounded by an elegant architectural stone frame. On one wall there is a large Robbiano-type majolica depicting the Madonna with child and S. Giovanni, surrounded on three sides by a rich plant ornamentation and at the bottom by a frieze with four little angels.

Also in the atrium there are two columns with composite capitals originating from the palace. Inside, the doors with Renaissance stone framing are particularly interesting, bearing the coat of arms of the Borghesi in the frieze and a room with a large vaulted ceiling. 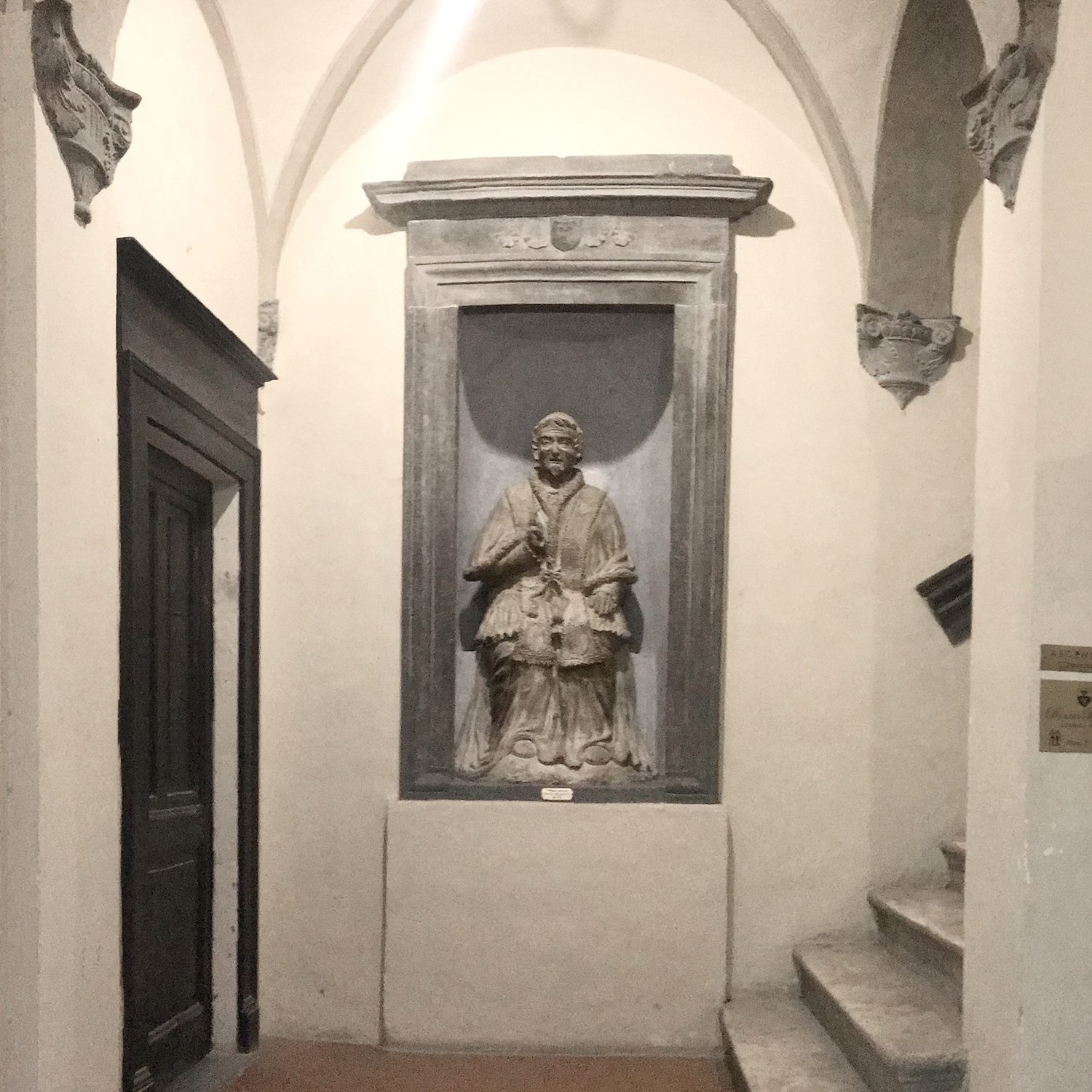 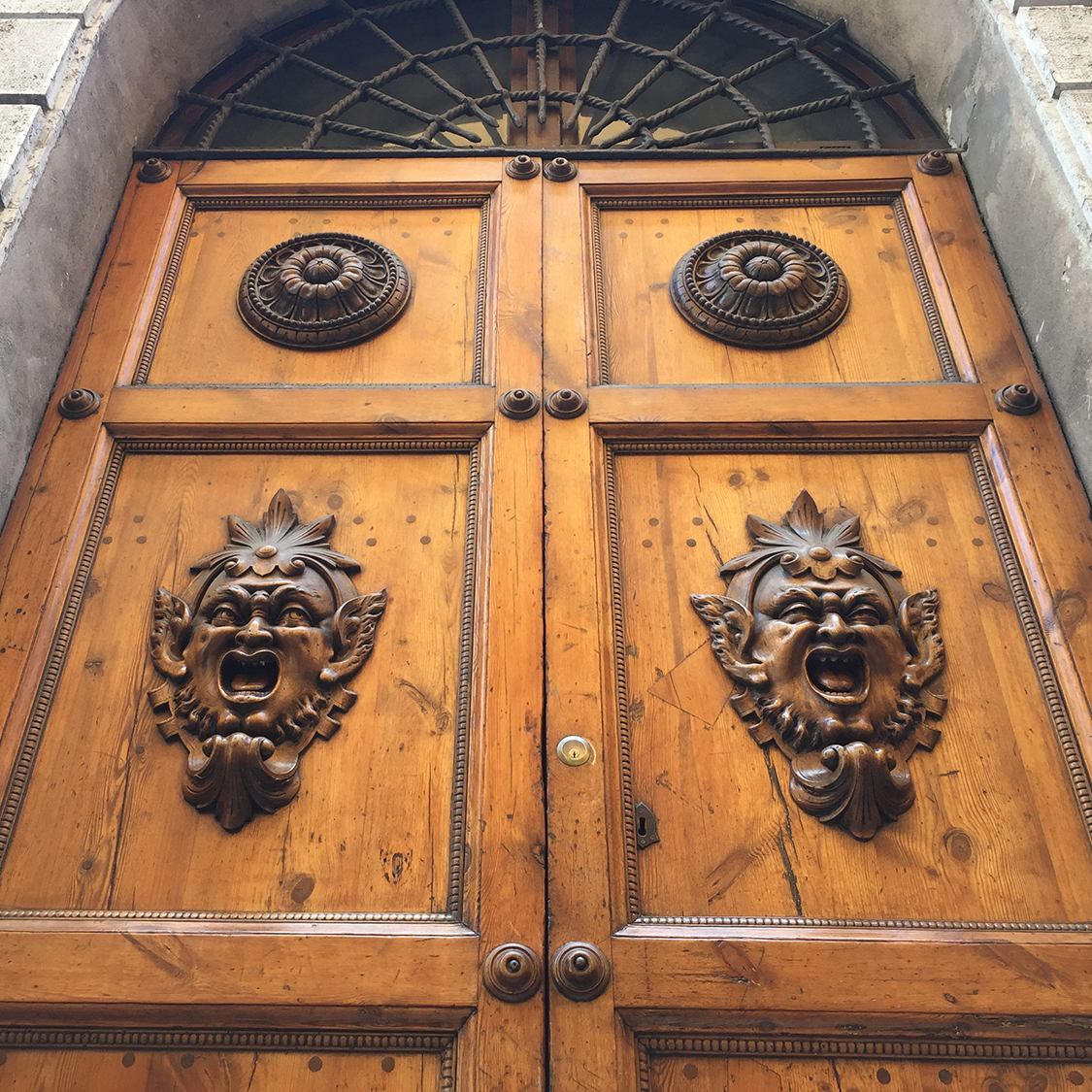